As one of the biggest country artists on the scene Brad Paisley has given the world an incredible collection of single and album releases that have risen him to the top of the charts time and time again! You can join him along with special guests Jordan Davis & Gabby Barrett as they head on down to Sunlight Supply Amphitheater on Friday 22nd May 2020! Tickets are NOW on sale – don't miss Brad Paisley LIVE in concert! 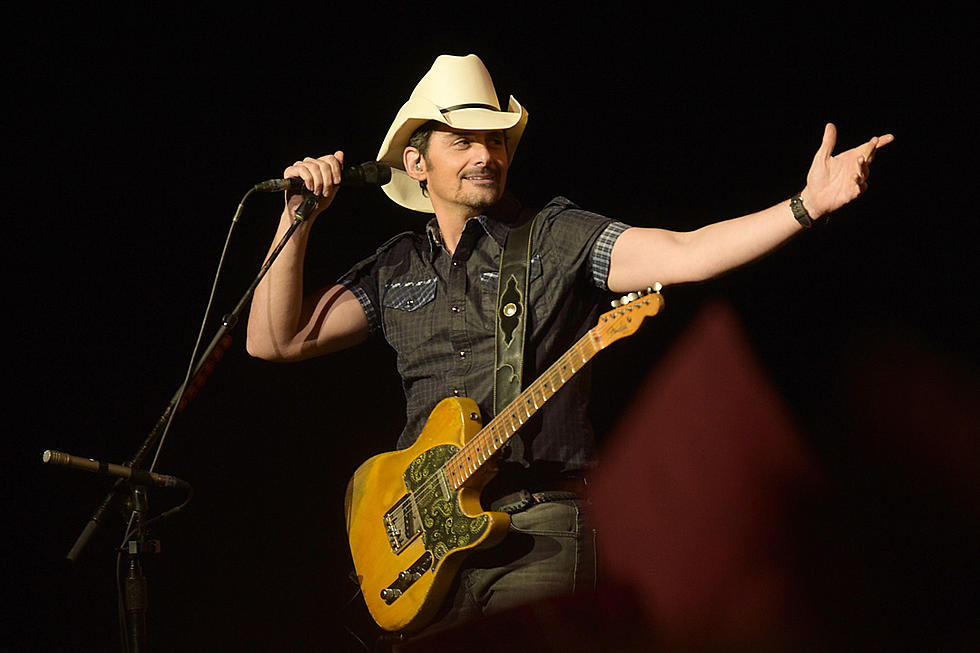 Country musician Brad Paisley has been rocking the charts ever since he first debuted onto the scene back in 1999 with his first initial release. With an unstoppable fan base supporting his every move, he has been able to showcase his music throughout the last two decades and provides his wide following with amazing releases of music. With his eleven studio albums to this day, he has transformed the mainstream and provided the Country genre with a much needed catalogue of hit singles, including 32 that have made it into the Top 10 on the US Billboard charts! A groundbreaking artist that has had major influence on many country acts since!

With so much success and admiration surrounding his career, Brad Paisley has proven his talents and secured mind blowing accreditation for his work – with an impressive eleven million albums sold worldwide and still counting, he has gained three Grammy Awards, 14 Academy of Country Music Awards, 14 Country Music Association Awards, and two American Music Awards.

This talented superstar is ready to head back on the road for 2020 and invites his North American fan base to join him on the exciting journey! Come and be a part of the electrifying crowd as Brad Paisley takes centre stage for a performance that you will never ever forget! Brad Paisley sure knows how to work the audience and each of his concerts are full of magical, unique moments! Don't miss out on your chance to be there!