Jason Aldean: Back In The Saddle Tour Tickets

HO! Portland! Are you ready to get back on the party horse?! Jason Aldean is getting back on that saddle and riding out to see you, and he is bringing with him two very special friends, Hardy & Lainey Wilson! Jason Aldean: Back In The Saddle Tour coming to Sunlight Supply Amphitheater on Saturday, September 18th 2021. Grab your tickets now, a tour this size is going to sell fast, and you do not want to miss it, Jason is ACM reigning Artist of the Decade and is well known for his legendary incendiary tours and this one is set to be the biggest yet! 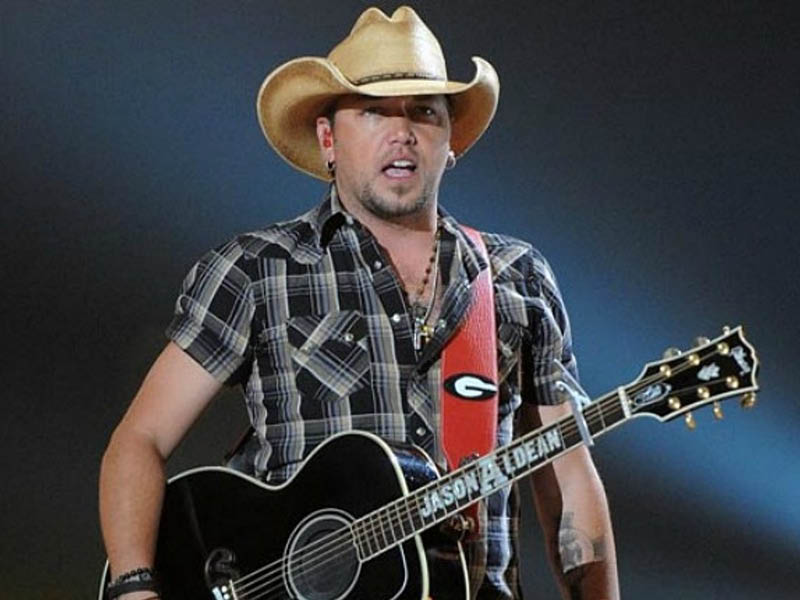 Jason Aldean is a Country music superstar, with 23 Number Ones, and all eight of Aldean’s previous studio albums having been certified Gold or Platinum by the RIAA. He’s the only Country act in history to top the all-genre Billboard 200 four times (in a row, no less), racking up four billion streams and more than 18 million albums sold along the way., Aldean’s ninth studio album, For 9, he offers 16 interwoven tracks in an era of stand-alone singles and superstar EPs, holding his ground for a modern album with an old-school soul.

HARDY puts his signature loud-and-rowdy stamp on modern Country music as both an artist and a CMA and ACM-nominated songwriter. His debut album, A ROCK, released September 2020 is a boundary-pushing collection following 2019's countrified mixtape HiXTAPE VOL. 1 – praised by Billboard as "one of the most ambitious projects of the year.” The pride of Philadelphia, MS continues to "embody that classic Country spirit while pushing the boundaries of modern radio music" (American Songwriter) as a songwriter, earning four PLATINUM-certified #1 singles over 18 months.