Ridgefield, Washington is in for a treat this fall as the electronic superstardom and music of the Grammy-nominated duo Odesza will be experienced by thousands of fans in an epic concert event for all ages. Join Catacombkid and BeachesBeaches this Thursday, September 22, 2022, at Sunlight Supply Amphitheater to witness the return of the famous duo on stage. As part of their "The Last Goodbye Tour," the show will feature special guests Sylvan Esso, Elderbrook, and NASAYA. Grab your tickets now and get ready to feel the intense energy of Odesza's electronic music. Click on the "Get Tickets" button to secure tickets now! 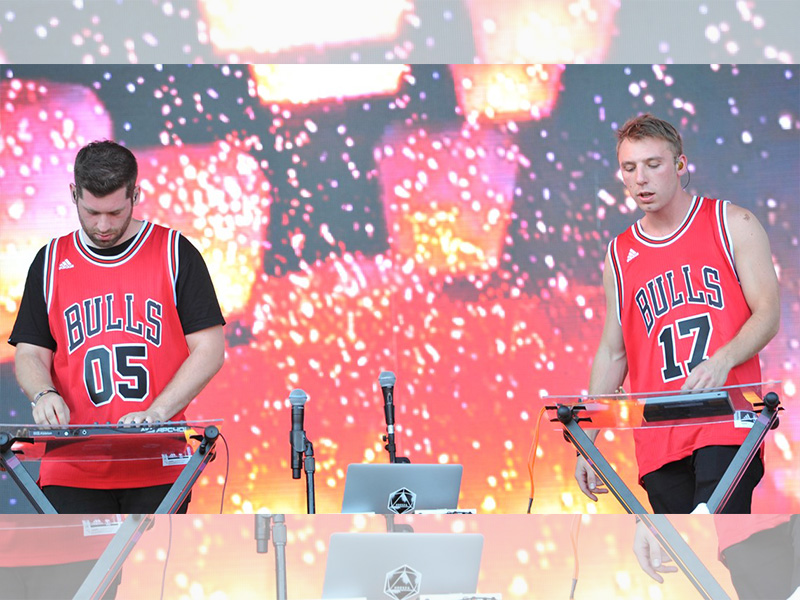 A few years later, many critics dub the duo "the most important act in EDM" and "the pioneer of live stage electronic music." Thanks to their impactful but straightforward performances with tastefully crafted LED imagery that weaves audiences into their musical silk, the duo has lived up to the hype and defied all expectations.

"We can't wait to share this full-length project with you, along with our new show," said Odesza. "It's been a long time coming. From us to you, The Last Goodbye: The Tour."

Joining them in their Sunlight Supply Amphitheater show are Sylvan Esso, Elderbrook, and NASAYA. Sylvan Esso is an American electronic pop duo from North Carolina who is known for their famous songs "Coffee," "Die Young," and "Funeral Singers," among many others. Elderbrook, on the other hand, is the professional name of the musician Alexander Kotz. He broke out into the music scene in 2015 when he released his first EP, which contained the song "How Many Times," which went on to be remixed by German duo Andhim, becoming one of Mixmag's best songs of 2015.

Rounding the lineup of guests is the electronica newcomer NASAYA who describes his music as a blend of a variety of music. He melts futuristic sounds and textures with retro, moody atmospheres.